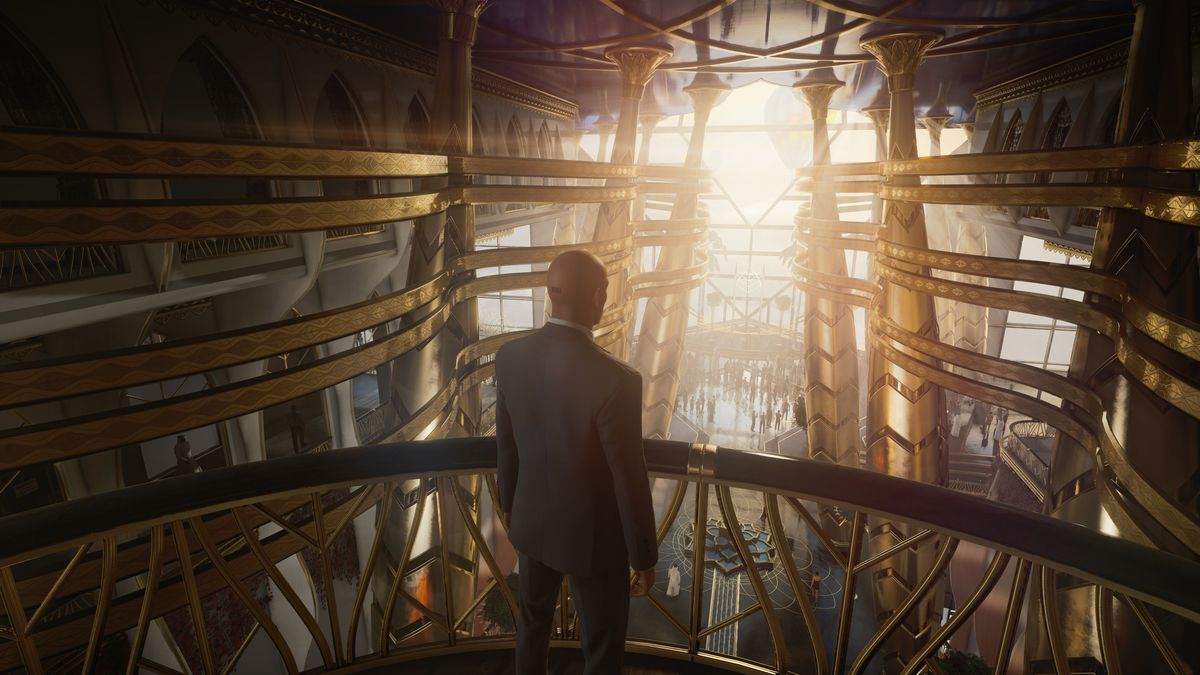 In one sense, Hitman 3 is a relatively simple more-of-the-same sequel: a set of five new locations, plus an epilogue, with new targets for Agent 47 to take down using some new toys and tactics.

Hitman 3 also offers new kinds of thrills in its sprawling assassination playgrounds, and many of them are informed by the story. Through setups like the engrossing murder mystery at an English country manor or the hunter/hunted dynamic in the Berlin mission, the game feels like a more unified, cohesive, and inventive experience than its predecessors. It’s a brilliant capstone for this trilogy and the entire Hitman franchise, and that’s even before you consider the ability to import levels from Hitman and Hitman 2 and play them all with Hitman 3’s technical upgrades. This may be the last we see of 47 for a while, but it’s a fond farewell. —Samit Sarkar

In another sense that’s just as valid, it’s a bold evolution of the Hitman franchise’s narrative elements. In fact, the story that IO Interactive wanted to tell in concluding its World of Assassination trilogy in Hitman 3 occasionally takes precedence over the series’ sandbox gameplay ethos. As 47 starts to assert his own free will, the player occasionally loses some control — and the trade-off, which results in a more directed campaign-esque experience, is well worth it. IO makes good on three games’ worth of character building for 47 and his teammates, delivering a level of narrative payoff that I never expected from a series that is known for interspersing goofy hijinks between moments of operatic spy drama.